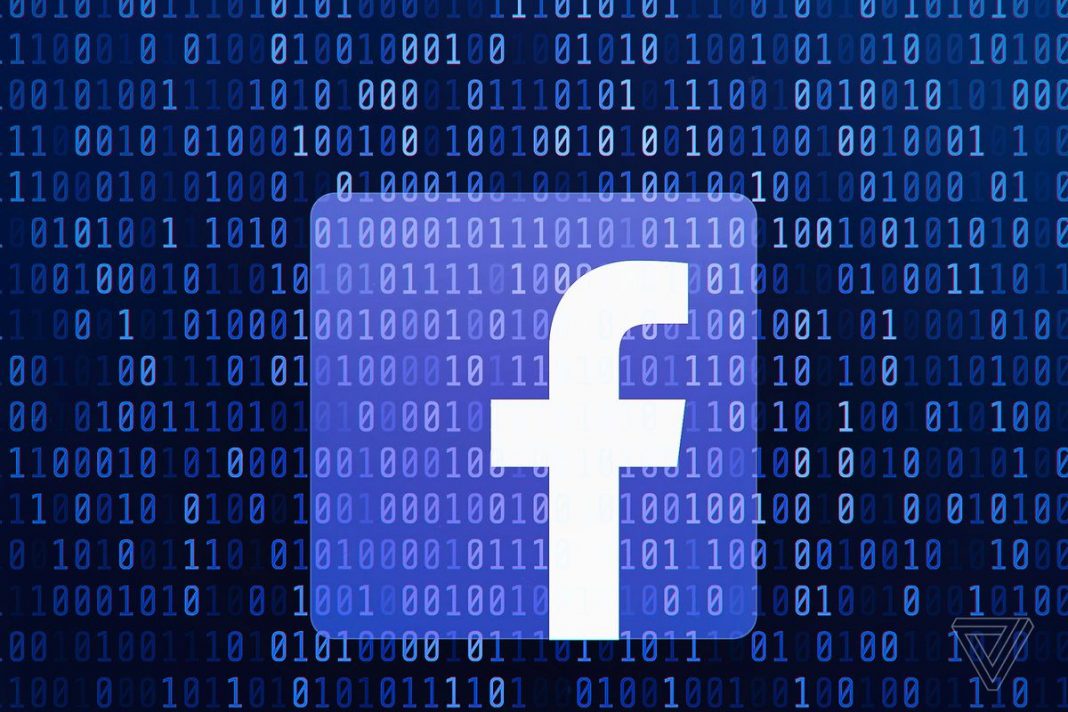 Facebook has apologized for its role in violence in Sri Lanka in 2018, the Bloomberg reported.

Facebook Inc.’s lack of a serious response to signs of abuse on its platform in Sri Lanka may have helped stoke deadly ethnic violence in the country in 2018, according to an investigation of the social network’s operations in Sri Lanka.

The company released a summary of the findings yesterday, along with other independent assessments of the service’s impact on human rights in Indonesia and Cambodia.

“We deplore this misuse of our platform,” the company said in a response to the Sri Lanka report.

“We recognize, and apologize for, the very real human rights impacts that resulted.” Facebook has also highlighted actions it has taken to address the problems, including hiring content moderators with local language skills, implementing technology that automatically detects signs of hate speech and keeps abusive content from spreading, and trying to deepen relationships with local civil society groups.

Bloomberg further reports that the report on Sri Lanka details Facebook’s failure to respond to almost a decade of warnings about misuse of its platform from groups within the country.

Link to the original article 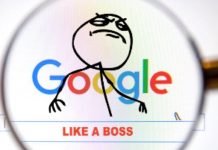 33 Google Search Tricks you should know in 2020 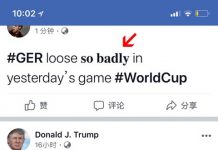